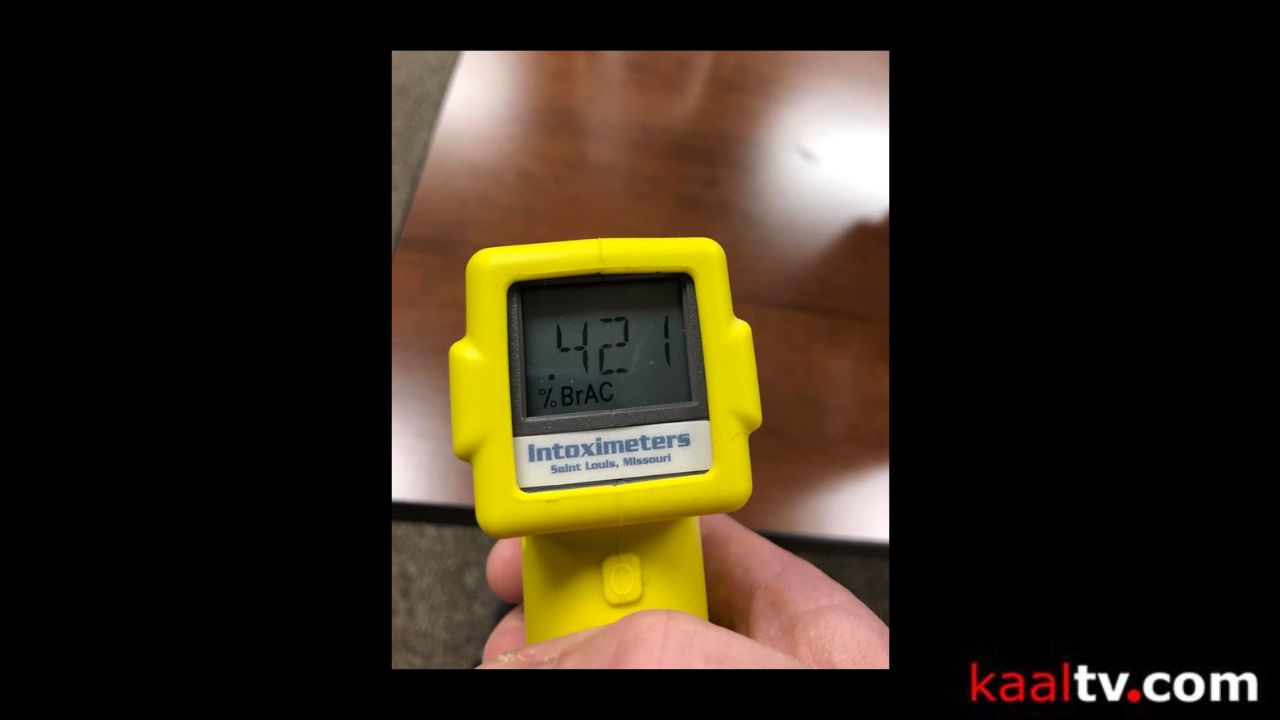 (ABC 6 News) – The Iowa State Patrol (ISP) said in a social media post on Thursday night that they arrested a driver in eastern Iowa who had a BAC (blood alcohol content) five times over the legal limit.

The post did not say when the traffic stop happened, but the ISP said a 21-year-old woman was clocked going 103 mph in a 65 mph zone on Highway 218 in Black Hawk County.

The ISP says the trooper found the driver had a BAC of .421, which is five times over the legal limit in Iowa of .08. The post also said the driver faces a “HOST of other violations” and the driver was taken “right to JAIL.”

The post said the driver was returning from a party and attempting to make it to her residence.