Police: Iowa woman dies after being shot while calling 911 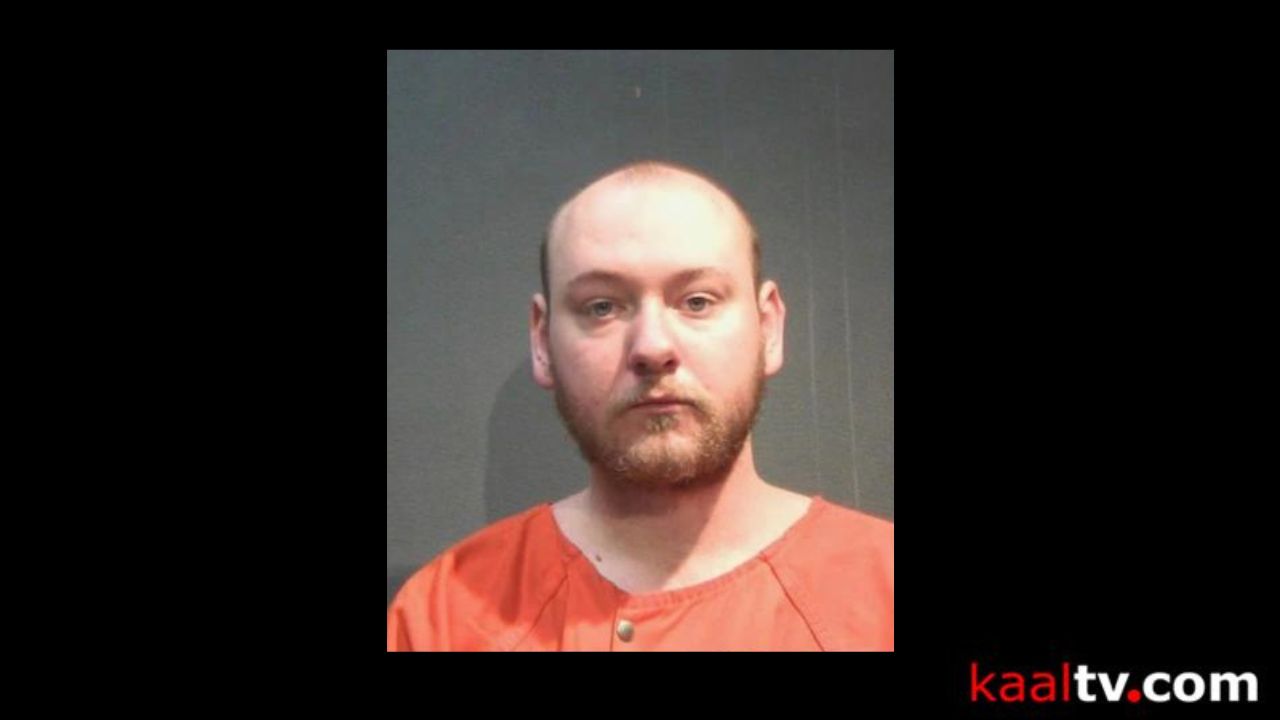 SIOUX CITY, Iowa (AP) — A Sioux City man has been charged with first-degree murder in the death of a woman who was shot while she was on the phone with 911 emergency dispatchers, police said.

Sarah Zoelle called 911 Saturday night pleading for help and saying her boyfriend, Austyn Self, was pointing a gun at her, according to court documents.

During the call, the dispatcher heard what sounded like a gunshot, according to the complaint, and Self then told the dispatcher “I shot her,” the Sioux City Journal reported.

Officers found Zoelle holding a 6-month-old child and suffering from a gunshot wound when they arrived. Two other young children were in the house.

Zoelle later died at a hospital.

Self, 23, of Sioux City, was also charged with three counts of child endangerment.

Kimberly Palmer: How to safely use payment apps

SAP to cut up to 3,000 jobs worldwide, mulls Qualtrics sale